From The MetroWines Book Suggestion Departmentin Collaboration with Ciao Asheville 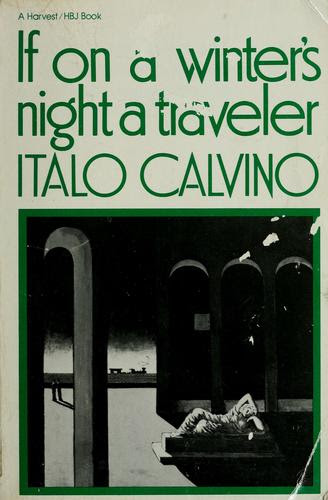 Italo Calvino presents a novel of endless mutations in this intricate story about writing and readers.
If on a Winter's Night a Traveler turns out to be not one novel but ten, each with a different plot,
style, ambience, and author, and each interrupted at a moment of suspense.
Together they form a labyrinth of literatures, known and unknown, alive and extinct, through which
2 readers, a male and a female, pursue both story lines that intrigue them and one another.

ITALO CALVINO (1923–1985) attained worldwide renown as one
of the twentieth century’s greatest storytellers. Born in Cuba, he was raised
in San Remo, Italy, and later lived in Turin, Paris, Rome, and elsewhere.More about Calvino: https://www.britannica.com/biography/Italo-CalvinoPublished in 1992. In paperback from Malaprops
https://www.malaprops.com/book/9780156439619Your Read it With Bottle 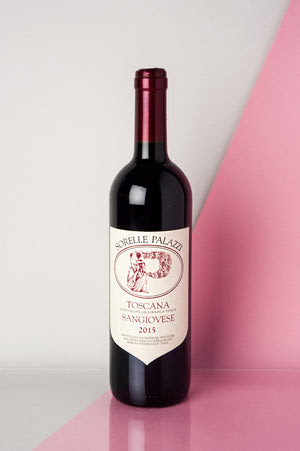 Grapes grown from old vines on Colli Pisani, Pisan Hills, on soils that are composed
mostly of clay. Native yeasts, non-filtered, and vilification in large cement tanks
give one the chance to taste the "blood of Jove" (Sangiovese) without breaking the bank.
Dried herbs, including thyme and chives, and fruit. Easy to drink solo or with food.
The Palazzi Sisters, or Sorelle Palazzi, started their winery in 1973 in the little-known Chianti town
of Morrona di Terricciola, in the heart of the Colli Pisani,between Pisa and Volterra.
Certified Organic by ICEA.
***********************************************Meanwhile, a Roman Mosaic Floor was found under a Vineyard near Verona!
https://www.bbc.com/news/world-europe-52818746#

Tweet
Go RAW for Your Wedding
Mid-Life Crisis and Ascent