Nothing To Do With Wine

I'm older than you. Born at Baptist Hospital on Napoleon Avenue in New Orleans in 1954, I was there when the Saints were born. I was there when The Saints played in Tulane Stadium, when Tom Dempsey kicked a 63 yard field goal, when The Saints had 20 losing seasons in a row and when we wore bags on our heads. I was there on the 50 yard line with Governor Edwards when he took me and some of my Loyola Law School classmates to a game! He was probably thinking we might never be on the 50 yard line again! But I was.

In the beginning, my house was on Transcontinental Drive around the corner from Tom Benson and Danny Abramowicz. Remember him? Of course you don't, you were in grammar school in California or somewhere not New Orleans. My mother listened on the radio to every Saints game from the beginning and then watched on TV, waiting and waiting. She died the October before you and Drew brought the team to the Superbowl. She is buried at Garden of Memories next to the Saints training camp on Airline Highway, still on watch. I took up her mantle as the beleaguered but faithful fan.
And so we were so grateful to you for the Superbowl win, as the announcer said, "Hell has frozen over, The Saints won the Superbowl," that we stuck with you through the scandal. And it was ugly. You were accused of paying players, Saints! to hurt other players.
The Saints are inextricably woven into the fabric of the city. It's just a fact.
The Saints pulled the city together, across every demographic and all through time and, probably, always will. And even though a lot has happened to the city, to the team and in our own lives, we stayed Sean. We stayed. We kept to buying tickets, t-shirts, screaming and stomping our feet in the Dome on "3rrrrrrrrrrd Down" and we stayed loyal no matter where we lived around the country. And we took bets and we continued to believe.
But yesterday changed everything. It's past time for you to go.
It was time for you to go at least 3 years ago but we kept giving you more chances. Like when Teddy Bridgewater won 5 games in a row and you took him out and then we started losing. And that was my second time on the 50 yard line. We had a big weekend, spent thousands on those tickets, flew in from North Carolina, stayed at Le Pavillon, ate our way through the city. But you took Teddy out and we lost to Atlanta. What a team we could have had with all our great players now and a steady hand like Teddy's at the wheel.
And then even yesterday, it was clear, as it has been for several years, that while we love Drew and are eternally grateful for Drew, he is off his game. You had the 3rd string QB come in and muscle down a long pass and a touchdown and then you took him out!
Yeah, it's time for you to go. And Drew, you broke the Bobby Fisher rule of success: quit while you're ahead. No more chances to win a Superbowl at our expense. Hey, it's not that easy to wine a Superbowl. Remember, it took us over 40 years! Yeah, we owe you, no doubt. But isn't something owed to us? It's time to go. 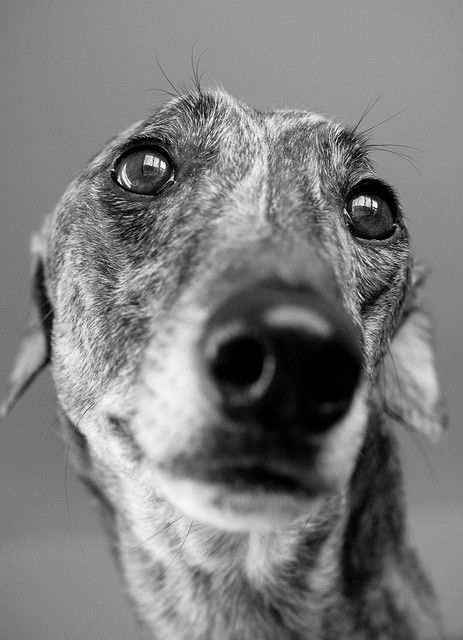