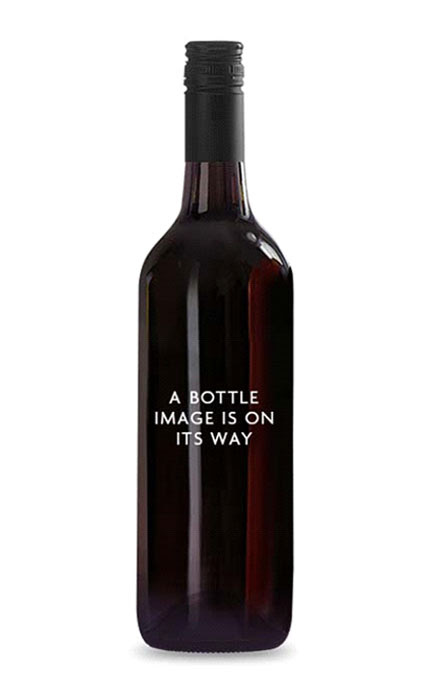 85% Garnacha and 15% Merlot
"Opaque ruby. Black and blue fruits on the highly fragrant,
smoke-accented nose. Juicy, penetrating blueberry and bitter cherry flavors
display very good clarity and pick up sweetness and spiciness with air.
Fine-grained tannins give shape and grip to the long, spicy finish.
Superb value here."
Stephen Tanzer's International Wine Cellar, 90 Points*** $11.99 ***In Old Spain as a symbol of honor, one’s armor or shield
was marked with an embossment called a “Niel” in Spanish.
Antonio Santofimia marketed and sold a lot of favorite
Spanish wines against some tough competition so the “Niel Santofimia”
indicates that Antonio was a great warrior in the wine biz. Spanish Recipes? Your Read it With Book: 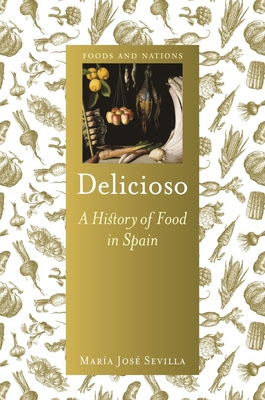 Spanish cuisine is a melting-pot of cultures, flavors, and ingredients:
Greek and Roman; Jewish, Moorish, and Middle Eastern.
The Spanish climate, geology, and spectacular topography have encouraged regional food traditions and “Cocinas,” such as Basque, Galician, Castilian, Andalusian, and Catalan. The cuisine has been shaped by the country’s complex history, as foreign occupations brought religious and cultural influences.
And it has continually evolved with the arrival of new ideas and foods from Italy, France, and the Americas, including cocoa, potatoes, tomatoes, beans,
and chili peppers. Having become a powerhouse of creativity and innovation in recent decades, Spanish cuisine has placed itself among the best in the world.

This is the first book in English to trace the history of the food of Spain
from antiquity to the present day. María José Sevilla skillfully weaves together
the history of Spanish cuisine, the circumstances affecting its development
and characteristics, and the country’s changing relationship to food and cookery.https://www.malaprops.com/book/9781789141375