From The MetroWines Book Review Department
Lampedusa by Steven Price 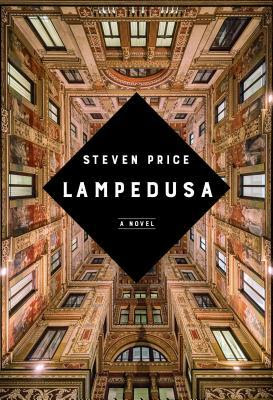 In sun-drenched Sicily, among the decadent Italian aristocracy of the late 1950s, Giuseppe Tomasi, the last prince of Lampedusa, struggles to complete the novel that will be his lasting legacy, The Leopard. With a firm devotion to the historical record, Lampedusa leaps effortlessly into the mind of the writer and inhabits the complicated heart of a man facing down the end of his life, struggling to make something of lasting worth, while there is still time.Always ahead of the curve!, Ciao Asheville showed "The Leopard" last year!Join us the last Sunday of the month, starting again in January, for an Italian Film with English subtitles with introduction and discussion by Robert Formento,
Ciao Asheville Film Coordinator. Popcorn on the house!The book is at Malaprops here:https://www.malaprops.com/search/site/lampedusa%20steven%20priceYour Read it With Wine is @MetroWines
Kermit Lynch Import 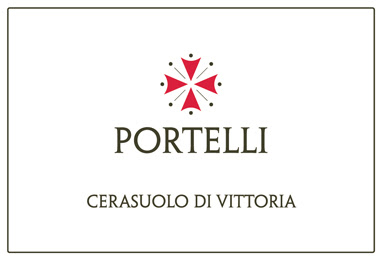 The Portellis have mastered the wine making process to get the most out of their grapes—their wines are loaded with charm and luscious fruit while possessing plenty
of structure on the backend. They grow two varieties: Frappato and Nero d’Avola,
the latter known locally as Calabrese. Calabrese shows much more elegance here
in the soils of Vittoria than it does in other areas of Sicily, where it tends to earn
its keep as a wine of brawn and power. The Portellis are crafting Calabrese with elegance and refinement, country charm wrapped in suede. Their Frappato
while the most fruit forward wine they make, is no simple quaffer!"Lampedusa" is serious business, some might say heavy.
Want a lighter version of Italy? The important? The do-able? THE FOOD!
"Valerie's Home Cooking" by Valerie BertinelliAs the current star of her Food Network show, Valerie's Home Cooking,
and co-host of the network's Kids Baking Championship, as well as having spent
years acting on television, Valerie Bertinelli has made a name for herself in households across America. But to really know Valerie, is to spend time in her kitchen. 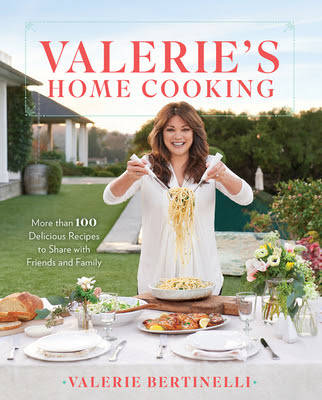 Inspired by her family's cooking legacy, Valerie specializes in showing how to make dishes for the heart and soul. Valerie says, there's a story behind every recipe.
Home cooks will find more than 100 recipes that are easy to make and innovative.

Tweet
Midnight in Santorini
Thanksgiving in NC Calls for Biltmore