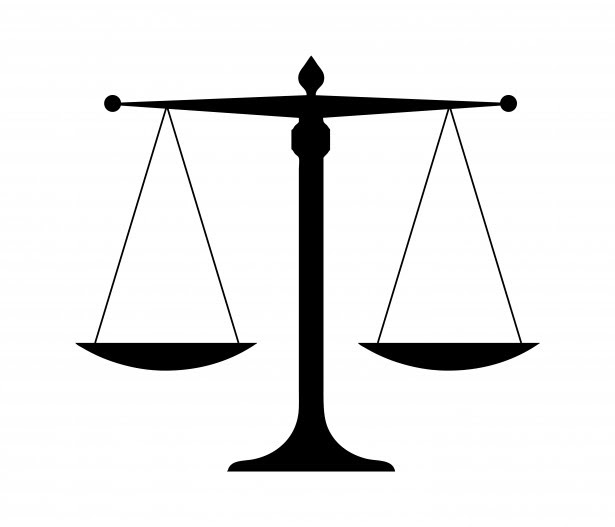 Andy Hale, Director of The Asheville School of Wine,and Junper Cooper of Mutual Distribution
*** Make the Case for Merlot! ***We admit this is an ex-parte communication but Merlot was so persuasive:https://metrowinesasheville.com/wine-blogs/blog/entry/sideways-at-10Maybe You Don't Like Merlot. BUT, Maybe (actually, probably) You Do!$25 Tuesday, March 19th from 5:30 to 6:30 @MetroWineshttps://metrowinesasheville.com/store/
product/much-maligned-grapes-merlot-on-march-19th/

The Love Red grapes were harvested in the second week of September
to preserve the grape’s natural acidity. The Carignan and Syrah were both
whole cluster fermented and destemmed in concrete and stainless tanks.
The Valdiguié went under carbonic fermentation in stainless steel.
(The grape was at one time primarily grown in Languedoc Roussillon in France.
It has a Pinot Noir or Gamay like weight.)
Aged for 8 months in concrete and neutral French oak barrels.

Winemaker Says: "We started making our Love Wines because we want to provide a more affordable everyday drinking wine to a larger market while still espousing the key tenets we believe in --- minimal intervention and sustainable farming. The Love wines are larger production blends by design. We still use only native yeasts and bacteria for fermentation with no additives or adjuncts, but we do choose to use trace amounts of SO2 at bottling. Each of the Love blends contain grapes from vineyards with varying degrees of intervention and the vineyards and blends can change with each vintage." 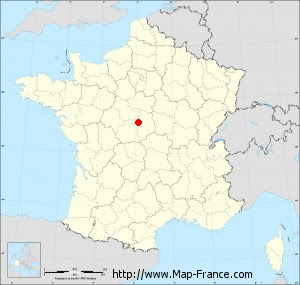 Domaine Trotereau, located in the small appellation of Quincy in the Loire Valley,was the second recognized appellation in France in 1936, second only to Châteauneuf-du-Pape.Grapes had long been planted there with Sauvignon Blanc introduced by Cistercian monksin the 12th century. Southwest of Sancerre, the sandy, silex-ridden topsoil with an undercurrentof pink limestone is truly unique, unlike any other Sauvignon Blanc appellation in the world. As recently as fifty years ago, the wines of Quincy were more recognized in Francefor their quality than Sancerre or Pouilly-Fumé, and commanded a higher price.Today the appellation has largely faded from recognition,
and only those in the know KNOW!

100% Organic Mencia (pronounce: Menthia), $21
What's Mencia?
All about it from Wine Folly

Mencía (“Men-thee-ah”) is a medium-bodied red wine grape that produces high quality wines with floral and red fruit flavors. If you’ve never heard of it, it’s not surprising, Mencía only grows in Spain and Portugal on the Iberian peninsula. What makes Mencía special is it has shown the ability to age like other fine wines and it offers rich aromas in the glass. If you love Pinot Noir, then Mencía is something worth investigating.

Mencía contains high levels of a sub-group of aroma compounds called terpenoids which translate into lovely flowery aromas, strawberry, raspberry, black licorice, pomegranate and cherry sauce. When you look at a glass of Mencía, you’ll notice its deep red color with subtle hues of violet towards the rim. The color tells us that Mencía has high anthocyanin (the red pigment in wine). On the palate you’ll be greeted with peppery flavors of sour cherry, red currant and pomegranate along with a bitter cherry pit flavor which comes from the wine’s tannin. In the regions where it grows in Spain and Portugal, you will taste a subtle crushed gravel or granite-like minerality in the texture, which often contributes to its black peppery taste.

100% Semillon is BACK! $18.99Winemaker’s Notes: The grapes were machine picked in the cool of the night beforegentle pressing and fermentation in stainless steel tanks. The wine then spent a few monthson yeast lees to gain extra complexity and mouth feel.Tasting Notes: A lifted nose showing citrus freshness, the palate continues with fresh citrusand concentrated grapefruit flavors. The palate is light to medium bodied witha perfect balance of fruit and soft acid. 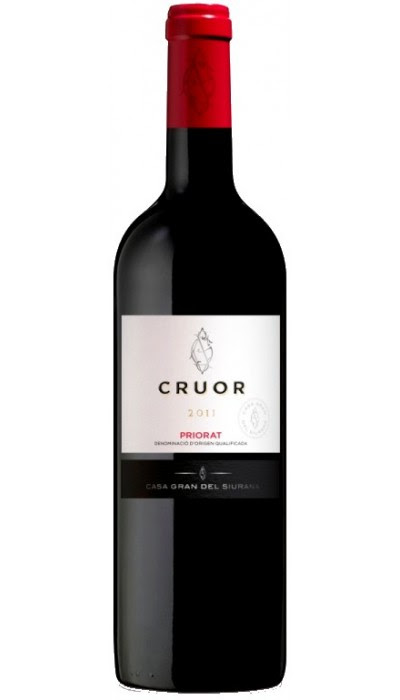 #1 By the Glass Pour at Curate, $24A blend of 60% Samso, 20% Garnacha and 20% Syrah, this wine reflectsa specific terroir, La Fredat in Bellmunt del Priorat. A dense Picota cherry (Spain) redin the glass. The nose is Mediterranean herbs, balsamic notes with black fruit.The palate is rich and round, polished tannins and a long finish. It's all about the slate!

The secrets of ancient brain surgery have been revealed, BBC is asking whether civilization cratering,the mystery of Stonehenge may have been solved, Jeff Bezos says he is blackmail proof(but has anyone see the pictures? to be honest, I do want to see where that moneythat I used to spend on Amazon went!), Australia has OKed Emoji License Plates,a study of Neptune reveals a BIG HOLE in our understanding of the solar system (yikes!)Kellogg is working feverishly to prevent a Pringles shortage in UK,NYT recommends Bob Berman's book "Earth Shattering" about cosmic calamities, andMEANWHILESome of You Have Not Joined The Case Club @MetroWinesSAY WHAT? Adventure, Convenience and Value!And Case Club Never Stops.Not snow, not Bezos, not zombies, not cosmic calamities,
not even a "road diet" can stop the force that IS Case Club!CHILL. STAYCATION.Join The Case Club @MetroWinesCall (828) 575-9525online: https://metrowinesasheville.com/club