Burn the Ice and Syrah

From The MetroWines Book Review Department 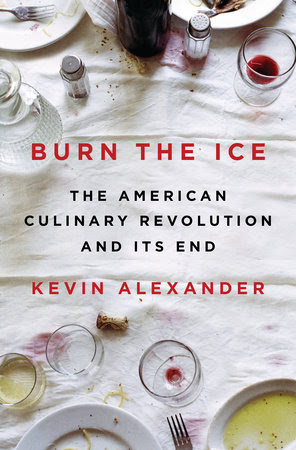 This hard core foodie book says the US underwent a culinary revolution over the last half century. To tell this story, Alexander journeys through the travails and triumphs of key chefs, bartenders, and activists, and restaurants and neighborhoods whose fortunes were made during this time–including Gabriel Rucker, an originator of the 2006 Portland restaurant scene; Tom Colicchio of Gramercy Tavern and Top Chef fame; as well as influential figures, such as André Prince Jeffries of Prince’s Hot Chicken Shack in Nashville; and Carolina barbecue pitmaster Rodney Scott."Your Read it With Wine" 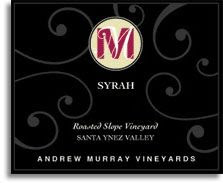 From the beginning in 1990, Andrew Murray Vineyards has been committed to sustainable farming and green business practices.  "Green’ is not a fad for us; it’s a way of life. As a small, family-operated winery, our children have been
with us amongst the vines since their birth.  The last thing Kristen and I want is for our children to cavort in a chemical fog, or to work the land so hard that we eliminate the opportunity for them to have a future in this business."